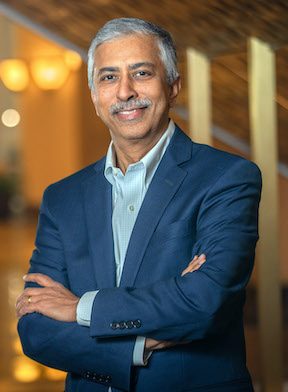 Under Githesh’s leadership, the company has expanded its cloud-based SaaS platform of digital and data service solutions to become the trusted leader in AI, IoT, telematics, customer experience, and digital workflows connecting the auto insurance, automotive, and collision repair industries.

Githesh joined CCC in 1992 and has held several key management positions, including Executive Vice President of Product Engineering and Chief Technology Officer. He was named President and COO in 1997 and elected Chairman of the Board in 2000.

Before joining CCC, Githesh was a founding member of Sales Technologies, Inc., which became a world leader in field-sales automation software, later acquired by Dun & Bradstreet. He is also credited with designing one of the world’s first microprocessor-based cardiac monitors and holds a U.S. patent for claims-processing software design.

Githesh earned a bachelor’s degree in electrical engineering from the Indian Institute of Technology, a master’s degree in computer science from Georgia Tech. He is also an alumnus of Harvard Business School’s Executive Management Program. 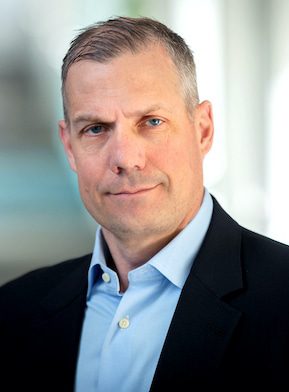 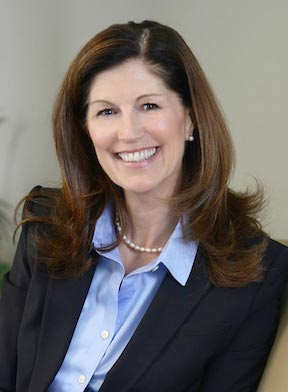 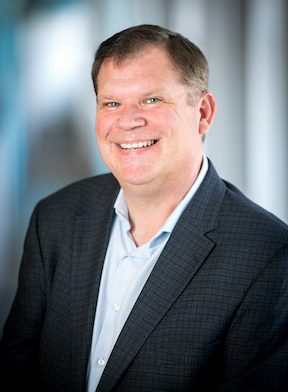